Ol' Lazarus Lake and the idea of failure...

Have you ever heard of Lazarus Lake?? 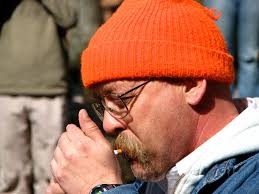 The ultra-marathoner who starts his race with the lighting of a cigarette.

Me either until just a couple of weeks ago when I was perusing my Netflix account.

Some of you may not know but I have a healthy (or unhealthy for that matter) addiction to documentaries and have watched some great ones the past month or so.

There are no boundaries to my genres of documentaries...none. I love them all! ESPN has some of the best in the 30 for 30 series and they have not let me down yet. Here are just a few of my favorites...


The King of Kong
RATS
I Hate Christian Laetner
The Wild and Wonderful Wests of West Virginia
The Barkley Marathons - More on this one in a minute...

Anyways, back to Lazarus Lake.

Lazarus (not his real name) is a runner. He really doesn't run much anymore but has contributed greatly to the running culture for many decades. In fact, Lazarus is well known for creating several races, one in particular is called the Barkley Marathon.

Again, this popped up on my Netflix account and I had no idea what it was about. I saw Tennessee in the title and felt I needed to explore this documentary.

Long story short...The Barkley Marathon is actually an ultra-marathon... meaning that it is super long and I will never ever run in it.  Actually, the official definition is any race that is longer than the traditional marathon length of 26 miles. The race takes place in East Tennessee in part of the Appalachian Mountains and was supposedly inspired by a prison escape (won't spoil it for you). 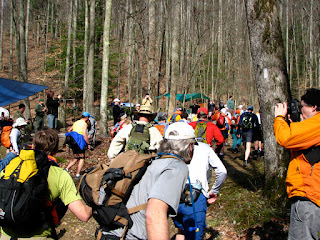 Start of the Barkley Marathon

You know how these things get started, friends sitting around having a good time talking about this and that and all of a sudden an ultra marathon is born. That is not exactly how it happened but you get the idea.

I do not want to spend the entire about this documentary because that is not the point. The takeaway was something said by Lazarus Lake. He simply said, "you can't accomplish anything without the risk of failure."

Yes, an eccentric, ultra-marathoner spouts wisdom that is applicable to all aspects of life...including and especially the world of education. You see, in his world, in the world of the Barkley Marathon...most fail. In fact, only 10 in the past 25 years have actually succeeded (more since the taping, but still) in this ultra-marathon. But, the popularity is increasing year by year. I'm sure the documentary will only make it grow more.

You can't accomplish anything without the risk of failure...

In order for that to happen in a school, in the classroom, etc...these things have to be present...


Too often we reward success and discourage failure. Don't get me wrong, educators are good cheerleaders but we may need to go further. Adults and kids need to see it in action.

They need to see that something better can come out of something that did not initially work.

MS
on 4:52 PM
Email ThisBlogThis!Share to TwitterShare to FacebookShare to Pinterest 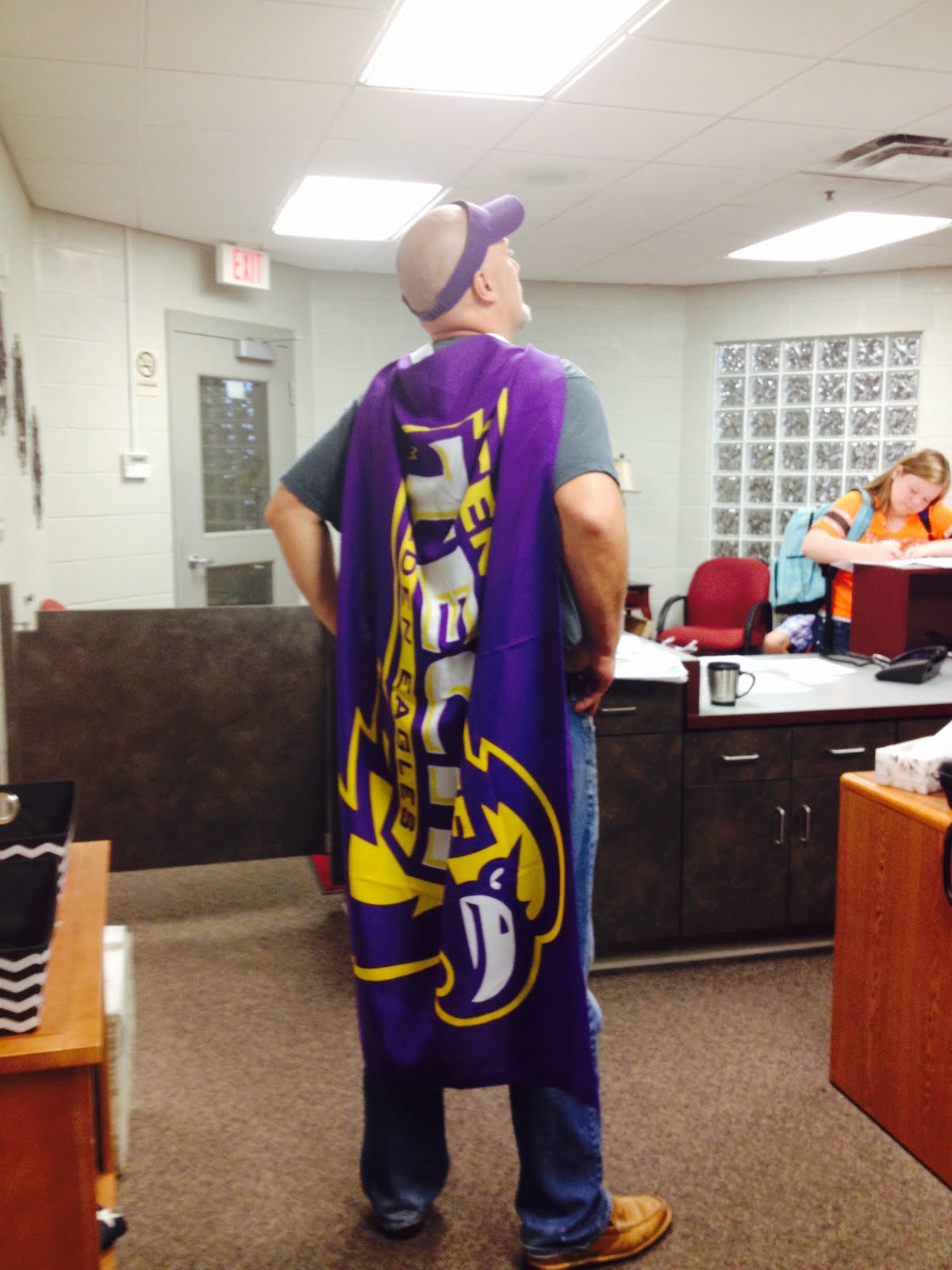 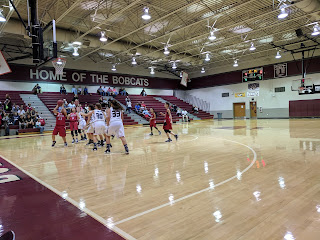